FYI – Let’s put Success in perspective.
So many New Entrepreneurs give up because of LOW results when they get started.
They expect Huge rewards quickly.
I use to give an example of a wine producer who has to plant his seeds and labor over his orchard for years before he gets his first Good Bottle. And all during these first few years he is working hard and investing lots of money with No Return.

As I have been hearing about the Oscars (I don’t have a TV)
It occurred to me that what they consider a Successful film is really sad in the number of tickets sold.
Upon research I discovered that only the top 35 Films of hundreds
generated over $100 million in Ticket sales in 2013.
Considering that $100 million or more is spent on producing a film today
it would be safe to say that $100 Million in Revenue would be Successful.
Now let’s look at those numbers.
There are 300+ Million people in the USA
and with an average Movie ticket of $8
that means only 12,500,000 people bought tickets.
Are You ready to be Shocked ?
That is only ” 4% ” of the population !
ONLY 4% !
So think about that when you are running ads
making posts
sending emails
and especially when you are doing Face to Face
Marketing to Promote Your Product or Service.
If a Wine Producer can work years before seeing a return
and a Movie Producer is happy with 4% open rate
Then you should see reality and be prepared to get LOW results
Especially in your first few years as you are learning.

Join my Facebook Page to ask Questions and leave comments 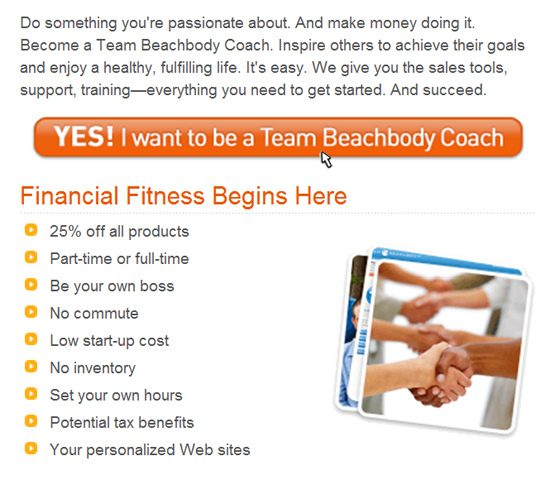 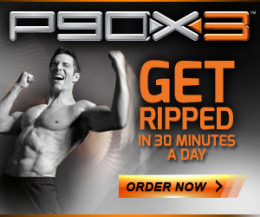 Everything You need to Know about Costa Rica 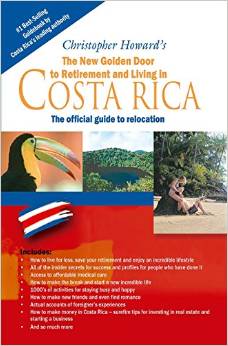